Join us for the second show of our Young Musicians Series! Celebrating young, local talent and in partnership with the Atlanta Rock ‘n Blues Camp (www.rockandbluescamp.com).

This will be a fun afternoon of live music featuring some of the best of ATL’s future talent! Please support these fantastic young musicians and enjoy a delicious beer in our beer garden, the largest in Georgia. Don’t miss it – this show is free!

Lineup For The Show 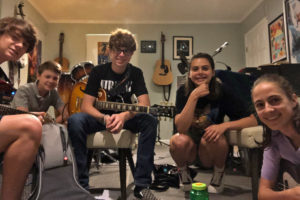 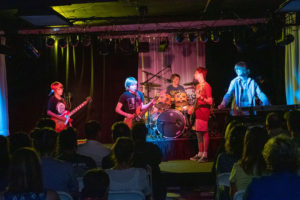 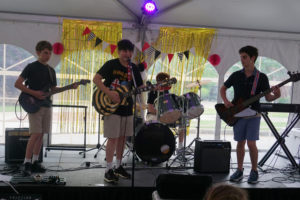 Fosphorus is made up of five campers from the 2019 camp season. Ruby, Adam and Dodge worked together at one camp session, and Lucy and Thomas have joined them for this event. All are gifted young musicians eager to develop their own band and sound. ARBC is very proud of them!

Organized Noice is mostly a family affair. Brothers Harry and Owen and cousin Will form the basic band with friend Levi on keyboard. Harry has been an ARBC camper for the past three years and this year his brother, cousin and friend joined for two sessions of camp, where they built a solid foundation of songs together. All are talented young men and hard workers and we’re thrilled with the progress they have made at our camp.

Each of the Friction Band members have attended ARBC for multiple years. The band formed in the summer of 2017 and have played at many school functions and others — over 25 shows so far. It has been very rewarding to see each of these young musicians as they grow and progress with their musical skills at ARBC camp sessions. 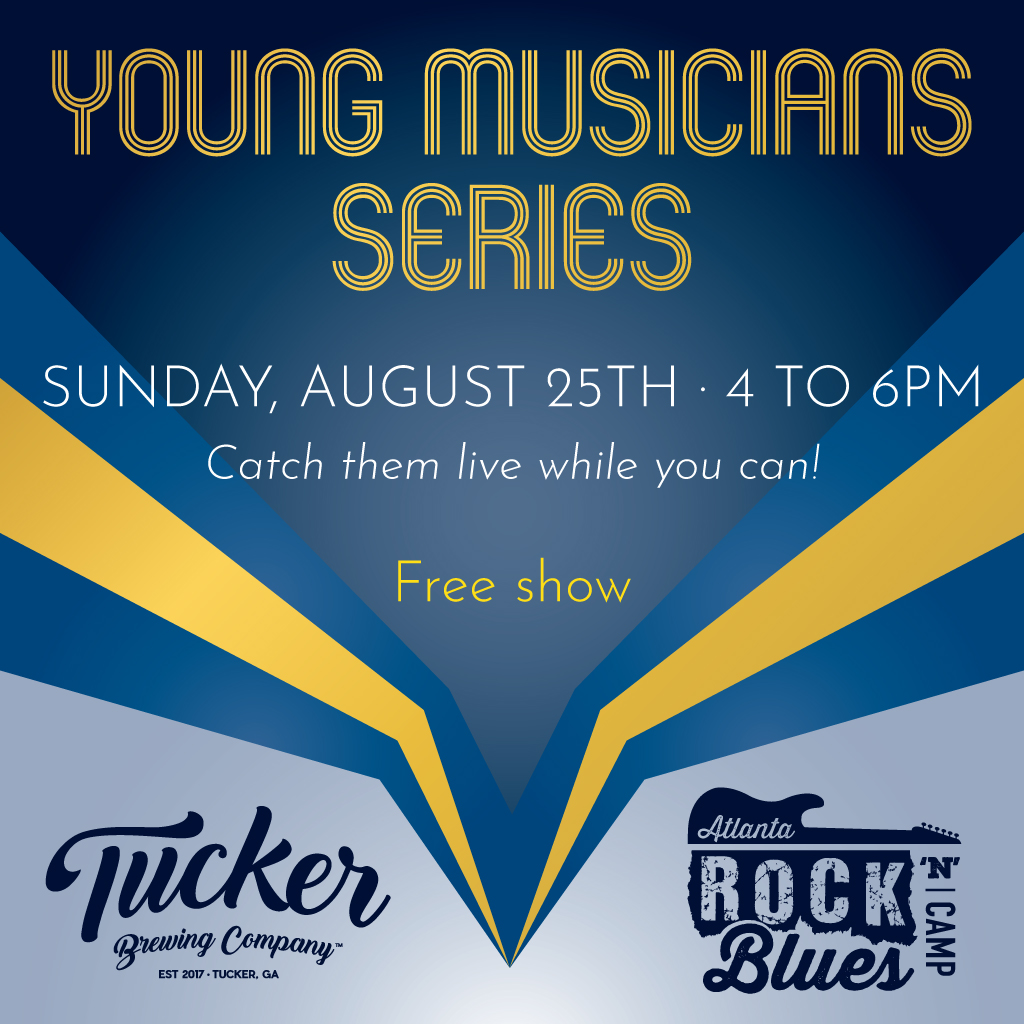 We’re sorry. You must be at least 21 years old to visit our site.

ARE YOU AT LEAST 21 YEARS OLD?